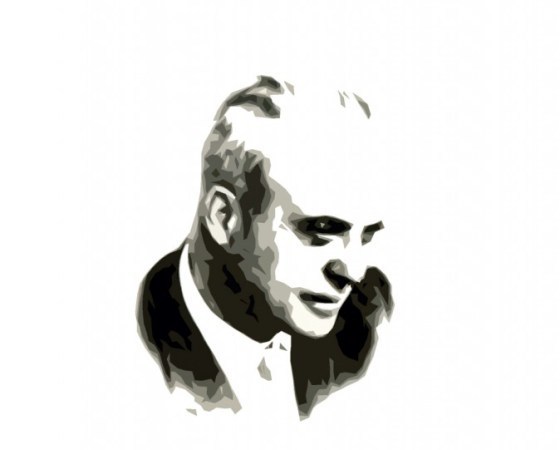 Thanks to Paul Leslie for contributing this delightful guest post about paradoxical interventions. Paul just released a wonderful new book called, Potential not Pathology based on how to incorporate techniques from Milton Erickson into your sessions.

Paradoxical interventions could best be described as when a therapist directs his or her client to perform the very problem the client is seeking to eradicate. The underlying principle is that clients’ implement certain emotions and actions for specific reasons. Usually the behavior is unconsciously created in order to meet a certain perceived need by the client. Examples of this could be the need to be noticed, the need to feel some degree of control in one’s life, the need to feel safe, the need to appear strong, etc.

To be blunt paradoxical interventions can often be funny. Having someone consciously do the very thing that he or she does not want to do can often bring about comical consequences (it can also bring about profound healing).

Recently I had a young lady in my office that had an issue with shoplifting. She felt she could not go to the store without stealing something. It had got to the point in which she had to have someone go with her when she went shopping to protect her from stealing. She earnestly wanted to stop her problem behavior but felt a compulsion to do it. She would steal something and as soon as she walked out of the store she would intense guilt, shame and anxiety. She felt stuck and hopeless.

After listening to her story and empathizing with how difficult it had been for her to deal with this “compulsion”, I asked her if she could feel that compulsion now in my office. She said she could. I congratulated her on being so in touch with her feelings. I then told her that I wanted her to go out to our busy office area and steal something. She was a little surprised by this request. I told her that I wanted her to go out and steal whatever she wanted as long as she let everyone know she was going to steal something. She had to ask permission to steal.

I went out to the office area with her and told the staff that my client was going to steal some things. They all looked at me and understood that I was doing yet another of my wacky interventions so they agreed without hesitation (I love the people I work with!). I then told my client to take all the time she needed to steal something. It took her a good minute or two to take something (a stapler) and we returned to my office. She handed me the stapler and told me she did not enjoy that exercise at all. I asked her to continue stealing for the rest of the therapy hour. She complied and brought me back many things from the office. By the end of the hour she was not feeling much compulsion any more. She even reported that her feelings about stealing had changed a little. I recommended she go to the store she steals from the most and tell the staff that she is going to steal something as part of her “therapy” but as soon as she walks out the door she will return it. She agreed to this idea but thought I was “crazy” (which is true).

Over the next week she found that her compulsion to steal was nowhere as intense as it used to be, in fact the one time she did take something she immediately returned it. Even though she still has some feelings that encourage her to steal, she has found a new resource due to being put in a paradox of being encouraged to steal.

I would recommend that a therapist utilize a paradoxical intervention when there is a specific problem which the client believes is involuntary. Clients often perceive certain actions they do as out of their control even though they have an unconscious strategy of how to create these actions. A therapist may direct their clients to increase the frequency of the behavior or to schedule it for a specific time each day. It goes without saying that paradoxical interventions are to be used only when it is safe and in the frame work of a positive therapeutic relationship.

Have some serious fun with these interventions (serious fun? What a paradox….).

Paul J. Leslie is a psychology professor, workshop presenter and licensed psychotherapist residing in Aiken, South Carolina. Author of the books Potential not Pathology and Low Country Shamanism, Paul  is passionate about helping others change their limiting life patterns and find the inner resources needed to live more satisfying and meaningful lives.

One thought on “Using Paradoxical Interventions for Fun and Change”