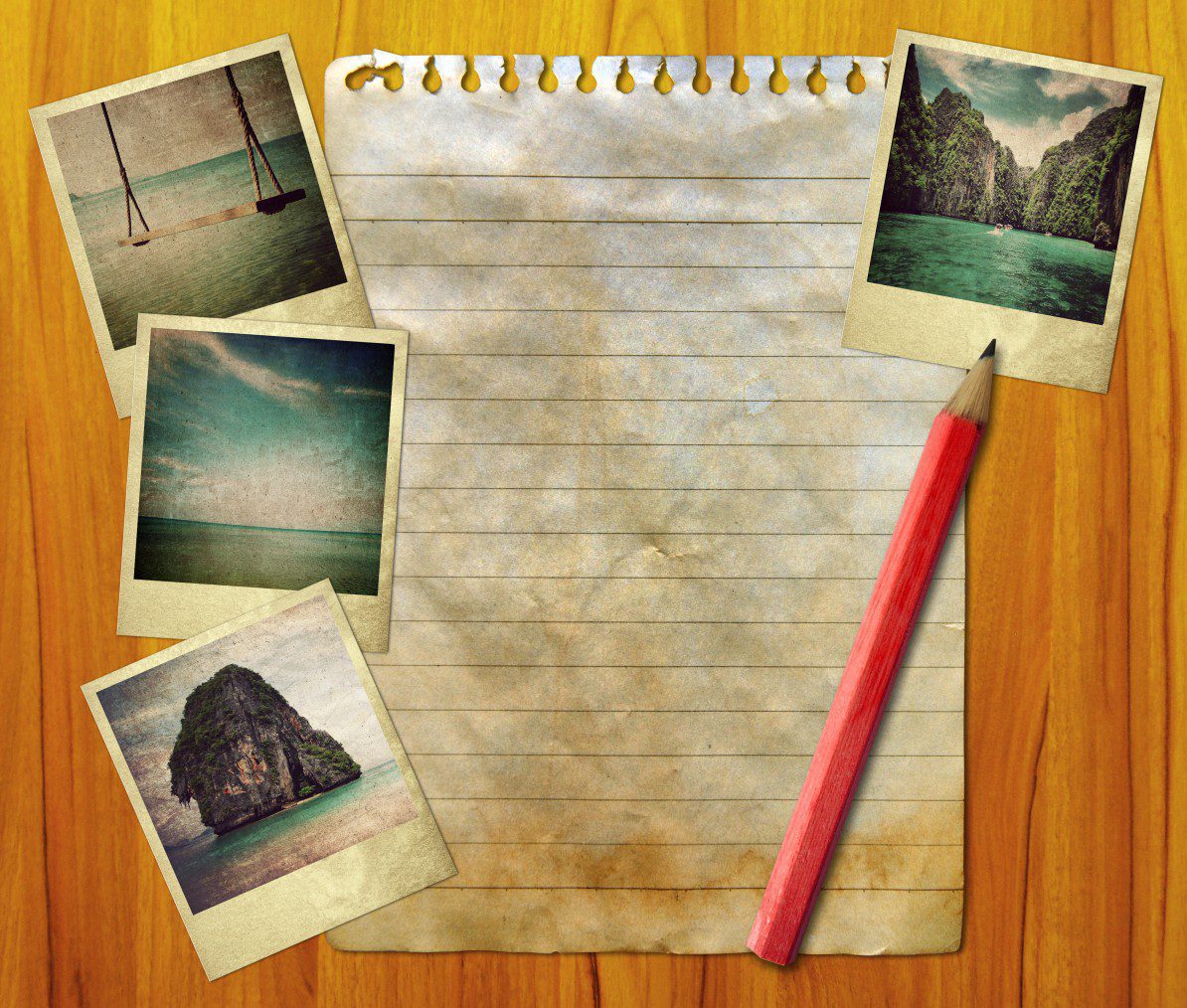 Recent brain research has revealed new clues to better guide us in the process of resolving traumatic memories. The key is lies in creating what is called a mismatch experience, or new meaning experience.

As I discussed in the first part of this article (“Healing Traumatic Memories, Part 1”), the memory network has the capacity to change when we recall the memory and simultaneously evoke a new experience that changes the meaning of the experience within 10 minutes of recollecting it. A mismatch experience can be any experience that causes a trauma survivor to feel competent, worthwhile, safe, empowered, or resourceful.

Scientists call this process memory reconsolidation. In this article, I’ll share a 5-step memory reconsolidation protocol which can be used to heal traumatic memories, using the acronym RECON to help remember the steps. I believe that any effective trauma therapy essentially follows these five steps.

The following case example demonstrates each step of the RECON protocol I used with my client Carol. She had an intense fear of the ocean after witnessing her mother almost drown. Carol came to therapy for this issue because her son desperately wanted to go on a beach trip with his Boy Scout troop, and she had refused to let him go due to her fear. Her refusal to let him go was causing a great deal of conflict between them and she decided she wanted to overcome this ocean phobia once and for all.

Prior to asking Carol to recall the traumatic memory underlying her fear, I guided her in a short relaxing breath exercise to calm her nervous system. Then, I asked her to briefly recall the troubling memory without reliving it. Recalling the memory briefly opens up the memory network so it can be updated.

“I went on a trip to the beach with my parents when I was 6 years old. I was playing on the beach with my dad while my mom was sunbathing on a float in the ocean. My dad suddenly ran toward the ocean because he saw a rip current pull my mom and her float under the water. He managed to swim out to her and pull her to the shore. She coughed up a lot of water, but after a while she was able to breathe normally. We rested awhile and then went back to our hotel.”

Step 2 (‘E’): Explore for the meanings that got attached to the memory.

Next, we explored the negative meanings and beliefs Carol’s mind had attached to this event. Carol’s negative belief was, “The ocean almost killed my mother and it could kill my son too.”

To her surprise, while exploring these negative beliefs, Carol spontaneously recalled a miscarriage she had had when she was 20 years old. Carol was shocked to realize that she still felt guilty about the miscarriage, as if she’d somehow caused it. This led her to realize she was also harboring the negative belief, “I killed one child and better make sure I don’t kill another one.”

Intellectually, Carol knew this belief was irrational, but the emotional part of her brain still caused her to feel like this was true and compelled her to fiercely protect her son.

As I discussed earlier, researchers have found the key to reversing a traumatic memory is to induce what is called a “mismatch experience.” A mismatch experience is any experience that elicits feelings of competence, safety, empowerment, or resourcefulness while recalling the traumatic memory. It’s called a “mismatch” experience because it is intended to disconfirm the negative beliefs and meanings attached to the original memory and update it with new information. I also like to call it a new meaning experience.

To create a new meaning experience for Carol, I asked her to recall her mother resting calmly in their hotel room after the riptide event and able to enjoy the rest of their beach vacation with no further problems. Then, we did another imagery exercise where she visualized the day her mother learned how to escape a rip tide and taught Carol and her son how to do it too.

Using imagery works better for updating an emotional memory, because the emotional part of the brain learns through images and experiences, not through self-talk, analysis, or other verbal reasoning skills.

I also suggested Carol visualize her son returning safely from the beach trip with a big grin on his face, excitedly sharing stories of his trip with her. She found the image of him returning feeling happy overrode her fearful images and caused her to feel a little excited about letting him go on the trip.

Next we wanted to integrate these positive experiences into the old memory so it could be updated. I asked Carol to observationally retell the story like she was watching it on a movie screen and not relive it. In addition, I suggested she finish the story noting how her mother learned how to escape a rip tide and now swims comfortably in the ocean. Finishing the story with this new empowering ending gives the memory a new context and updates it with adaptive information.

We went through the memory this way several times until Carol could recall the original memory of the beach scene without being disturbed by it.

Step 5 (‘N’): Neutralize additional negative beliefs with mismatch experiences until the story can be told without emotional disturbance.

Reprocessing Carol’s negative belief that she was a bad mother due to the earlier miscarriage required a bit of a different intervention.

As Carol and I explored possible experiences that would invalidate her negative beliefs about being a bad mother, she revealed that she had polycystic ovary syndrome (PCOS) and that this was the most likely reason she miscarried.

Even though she knew this rationally, we needed to create a felt experience that would help Carol’s emotional brain integrate this more fully. I guided Carol in an imagery exercise in which she held her younger self and let her know that she didn’t cause the miscarriage, but that the PCOS caused the miscarriage. Then I suggested she show her younger self that she would go on to have a healthy pregnancy and be a very loving mother. This brought tears of relief to Carol’s eyes.

By the end of this session, Carol commented that she was able to think about both the beach incident and her miscarriage without feeling anxious or guilty. As a result, she felt more secure about letting her son go on the beach trip. Weeks later, she called to tell me that not only did her son return home from the trip safely, but that he even showed up with that big goofy grin on his face excitedly sharing stories about his adventure, just as she imagined in our session.

If you’d like to learn more about memory reconsolidation, I’ve listed several great resources in the references section at the end of the first part of this article (“Healing Traumatic Memories, Part 1”) and detail a variety of creative strategies in my book, The Therapeutic “Aha!”: 10 Strategies for Getting Your Clients Unstuck [Amazon-US | Amazon-UK].